What is Total Technik, where did it come from, who uses it, how does it work? All your greatest questions answered (we hope!)...

The offspring of Audi enthusiasts, Total Technik was launched in 2016 as a YouTube channel specialising in DIY instructional video's for Audi owners.

Since its launch Total Technik has provided literally hundreds of quality video’s for Audi owners - the vast majority of which are provided completely free of charge - which are viewed by fellow Audi enthusiasts and people who need to undertake a repair on their car themselves and require a little help along the way.

We looked at various ways in which to present our content, and had been impressed with YouTube channels who conduct the repair work on their cars in an almost studio-like environment. We did initially run some tests setting up one of our bays as a studio area, but felt it was a little too clinical and just didn’t have the right feel and didn’t suit our content style or narration. So in the end we decided to run ‘guerrilla style’, what you see is what you get, after all - that’s how most people at home will actually be doing this work themselves - in their own garage, not a studio!

Total Technik rapidly rose to become one of the premier providers of DIY Audi instructional content on YouTube and our content is viewed all over the world.

One of the key goals of Total Technik is to save it’s viewers money, by sharing with them the knowledge and tricks and tips amassed through literally thousands of hours of working on and in cars.

With a little bit of common sense, and with someone giving you the confidence to undertake work yourself that you would otherwise pay $50+ per hour to have undertaken for you, our viewers can save themselves some serious money!

It is our hope that by saving people money and providing them with content that they enjoy that they would be willing to pay a little back by supporting us in return...

That may be a naive outlook in a world where people seemingly don’t like to pay for things and expect everything for free. A world in which movie and TV piracy are rife, and people appear unwiling to put their hands in their pockets for things that provide them with countless hours of entertainment. But there simply must still be good people out there!

Despite quickly rising to be amongst the key DIY Audi video producers on YouTube, it quickly became clear that Total Technik could not survive just on YouTube advertsing revenue alone. Our video content is very specialist in nature, and so the views per video are generally quite low, and certainly far from ‘viral’.

We wanted to bring our viewers more in-depth content for the bigger and more complex DIY jobs, but that was simply impossible on YouTube advertising revenue alone due to the sheer amount of time it would take to film, edit, upload and process the video’s. So in 2017 we launched the first ‘Project Video’ for Audi A4/S4/RS4 Avant Headlining Removal - which ran over an hour long!

This pushed us to toward providing the website you are now viewing, which has been a part of the bigger plan since day 1, but budget has never alowed its creation.

So we launched TotalTechnik.com in 2018 as a user-friendly website that can be used as a kind of online workshop manual, where we could properly categorise the video’s to make them easier for our viewers to find and use (difficult on YouTube due to their limited category tools). Additionally, it provides a platform from which we can continue to provide our more specialist and in-depth Project Video content.

At the time of writing, we are still continuing to find our feet and deciding on the best ways to continue to move forward. It’s an exciting project, and an exciting time!

We genuinely hope that you will join us, support us, and become a part of what we are! 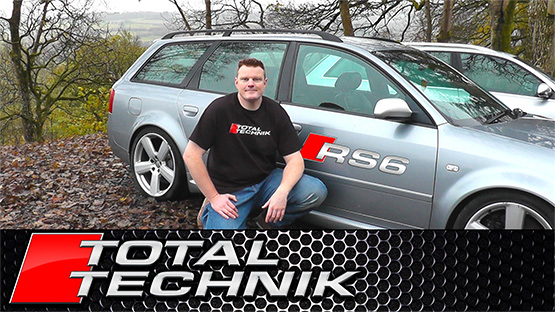 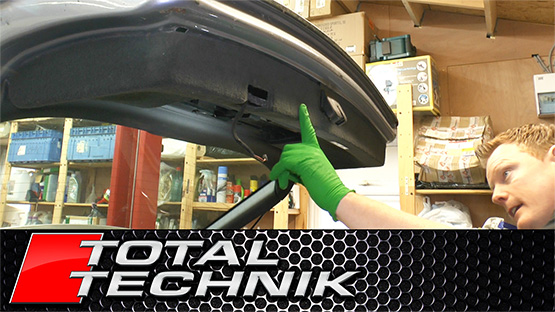 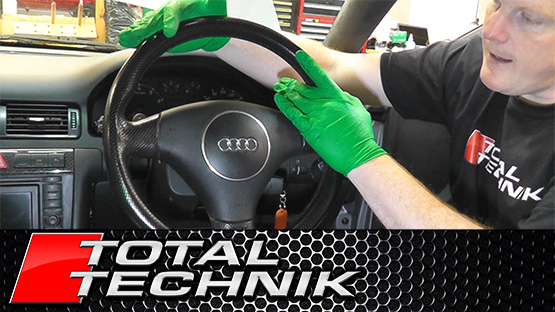 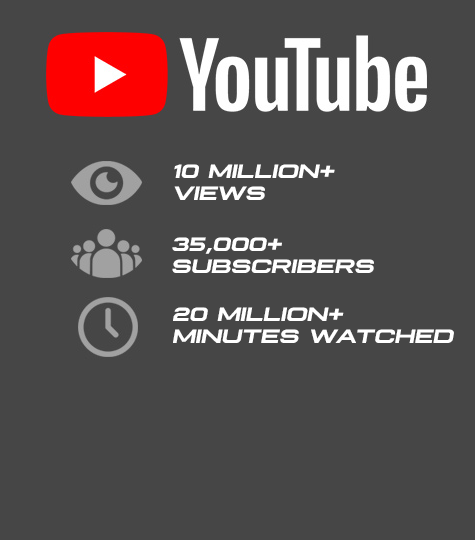 Thank you! Your message was sent successfully.

Important: We regret that we are unable to give advice or assistance with regards to repairing your vehicle via email.

We get literally dozens of messages every day asking for assistance with fixing specific car issues, and regretfully it is simply not possible or viable for us to reply to everyone. We wish you the best of luck with your repair and hope that our video’s can help you along the way. Thank you for your understanding.

Make a donation with Paypal...

You can make a monthly, or a one-time donation via Paypal. Your donation will help us to maintain Total Technik and continue to bring our viewers quality content!

Please choose one of the options above and click the button to be taken to PayPal to complete your Donation.

We sincerely thank you for your support!

Don't have a PayPal account? That’s no problem, you don’t actually need one to make a payment with PayPal! Simply insert your card details as you would with any online payment to checkout as a guest - no PayPal account is needed! PayPal is 100% safe & secure and accepts all major credit and debit cards.
Want to use another currency? Want to send a custom amount
No problem, click here to use PayPal.Me/TotalTechnik